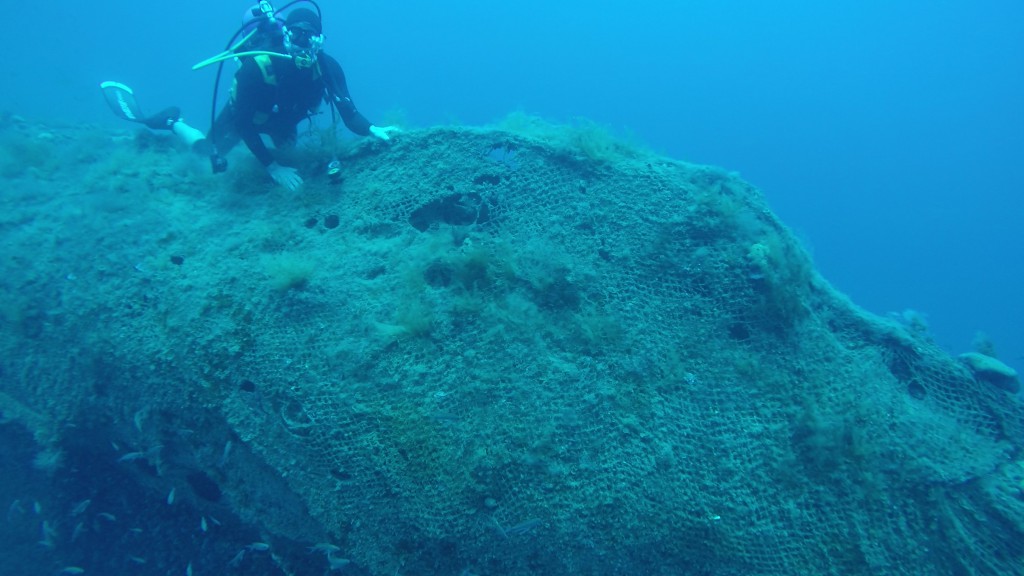 The legendary HMS PERSEUS submarine, which sunk off Cefalonia on 6 December 1941, became our field of action in order to “liberate” it from the abandoned nets accumulated in the spot. The mission was organized by Aikaterini Laskaridis Foundation, well-known for its maritime history and research activity, in cooperation with Aegean Rebreath, and delivered a significant amount of ghost nets.

HMS PERSEUS has remained in history for the successful escape of John Capes from the ship, sunk in 52-meter depth, who was the only one saved by a crew of 61 people.

Back to news
EN
GR